In the following video, you will see how to load the map of a robot on this cloud simulation:

In order to start the mapping node for any robot, type in the following line using your robot’s name instead of the default “robot1” 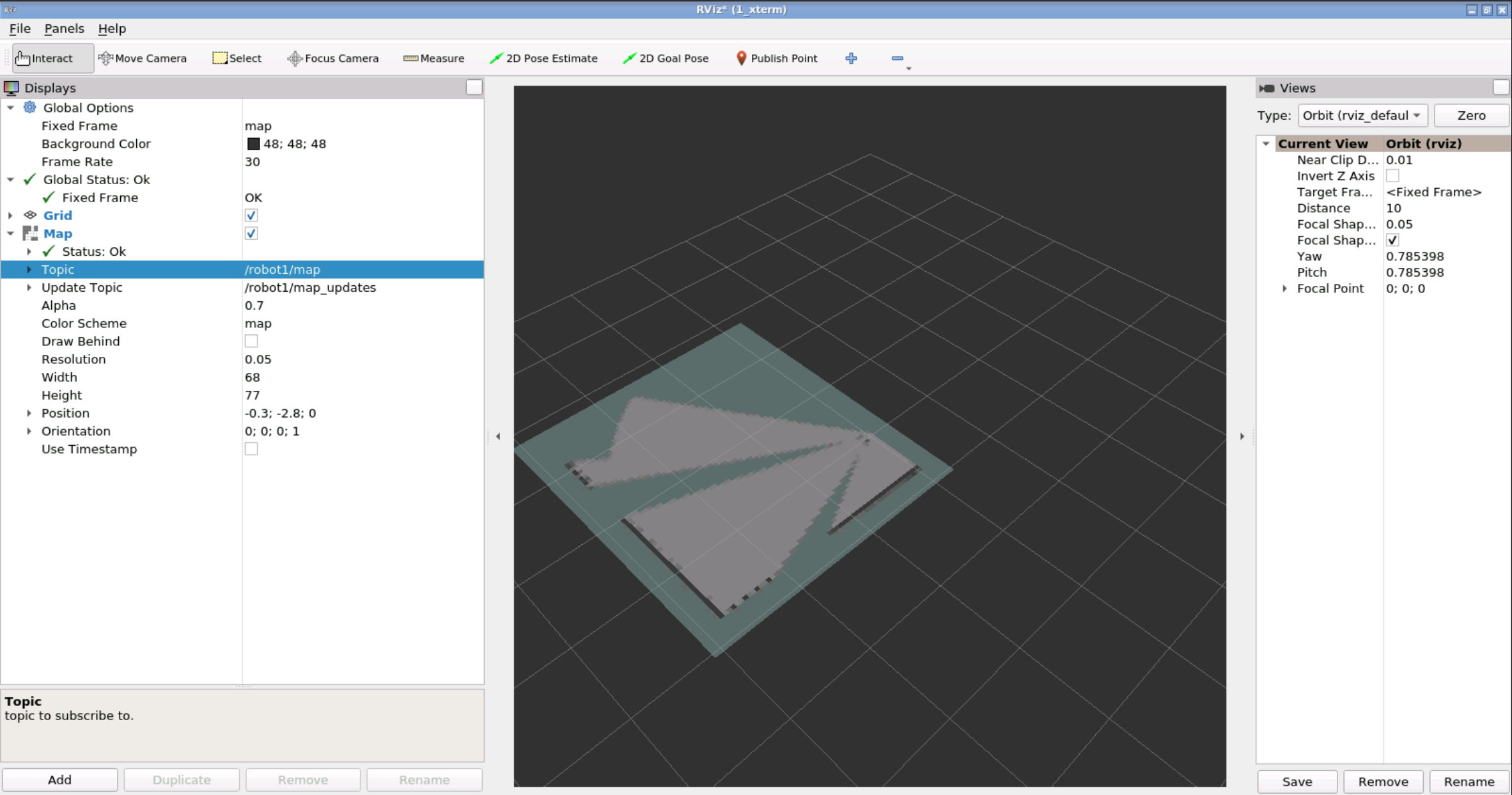